Market Deep Dive: The fight against inflation and the FTX/Alameda case are still in the spotlight 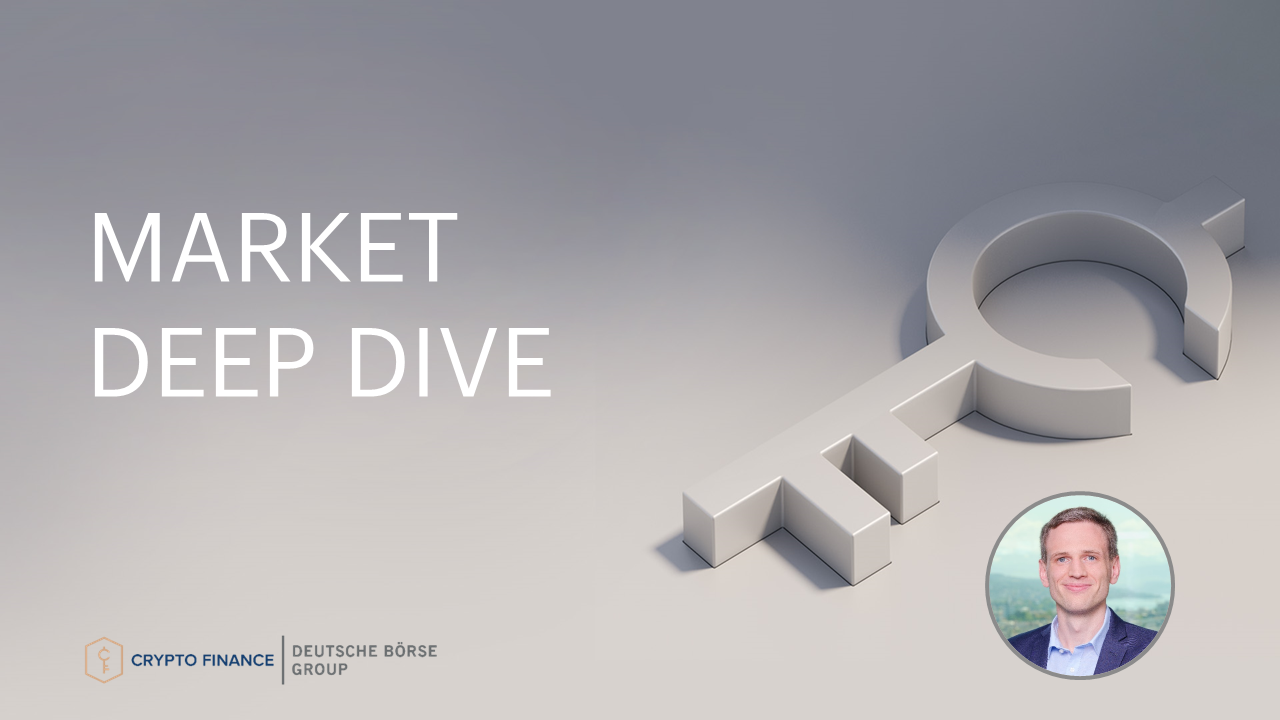 Last week, central banks – although hiking rates in line with expectations – surprised with hawkish statements that the current tightening cycle to bring inflation back into target range might continue far into 2023.

The Bank of Japan was the biggest surprise among all of the meetings, as they decided to tweak its yield curve policy to allow for long-term interest rates to rise more. They will allow the 10-year bond yield to move 50 basis points (previously it was 25 bps) around their 0% target. The announcement caught the FX market off-guard, and the Japanese yen rallied almost 5% against the dollar.

The market is craving an end of the current tightening cycle, but central banks made it clear that the fight against inflation is not over yet. Unless we see inflation calming significantly, more disappointments and market turbulences are likely.

As a result, last week’s market weakness carried into this week, and there were no serious attempts at a year-end rally. BTC$ edged lower last Friday and is since trading in a very narrow range; it is currently at 16.8k. The same picture can be observed for ETH$, which is hovering around the 1.2k level.

After more than a month of silence, US prosecution is moving fast with the FTX/Alameda case. Sam Bankman-Fried agreed to being extradited to the US, and already appeared in court yesterday. After initially trying to fight extradition to the US one might wonder what made him change his mind. Having said that, it is probably not a very pleasant experience being at Fox Hill, a prison in Nassau that is famous for its harsh conditions.

Old colleagues of SBF are now turning against him: FTX co-founder Gary Wang and Caroline Ellison, the former CEO of Alameda Research, are cooperating with prosecutors, and plead guilty to fraud. This will not automatically give them a “get out of jail free” card, but it surely puts them in a better position than SBF. After his first court appearance he was released on bail. It was given in form of a record high USD 250 Mio federal bail bond, which was guaranteed by his parents and an external party.

The US Attorney in New York publicly urged everyone associated with FTX/Alameda who participated in misconduct to come forward immediately as their patience is “not eternal.” Key figures at FTX/Alameda who might feel addressed are Sam Trabucco (former co-CEO of Alameda Research who stepped down last August) and Ryan Salame (co-CEO of FTX’s Bahamian subsidiary who was with FTX until they filed for bankruptcy).

The crypto community and everyone who lost money might get some relief if justice is served. But more important for the crypto market are the implications this investigation could have on other important players, e.g. Binance and Silvergate. The FTX case has the potential of bringing things to light that may make US prosecutors more confident about pressing charges against Binance and their associates. The role of Silvergate, which is acting as a key connector for crypto companies to the US dollar, will also be scrutinised.