Market Deep Dive: How is the altcoin market doing now at the top of the year? 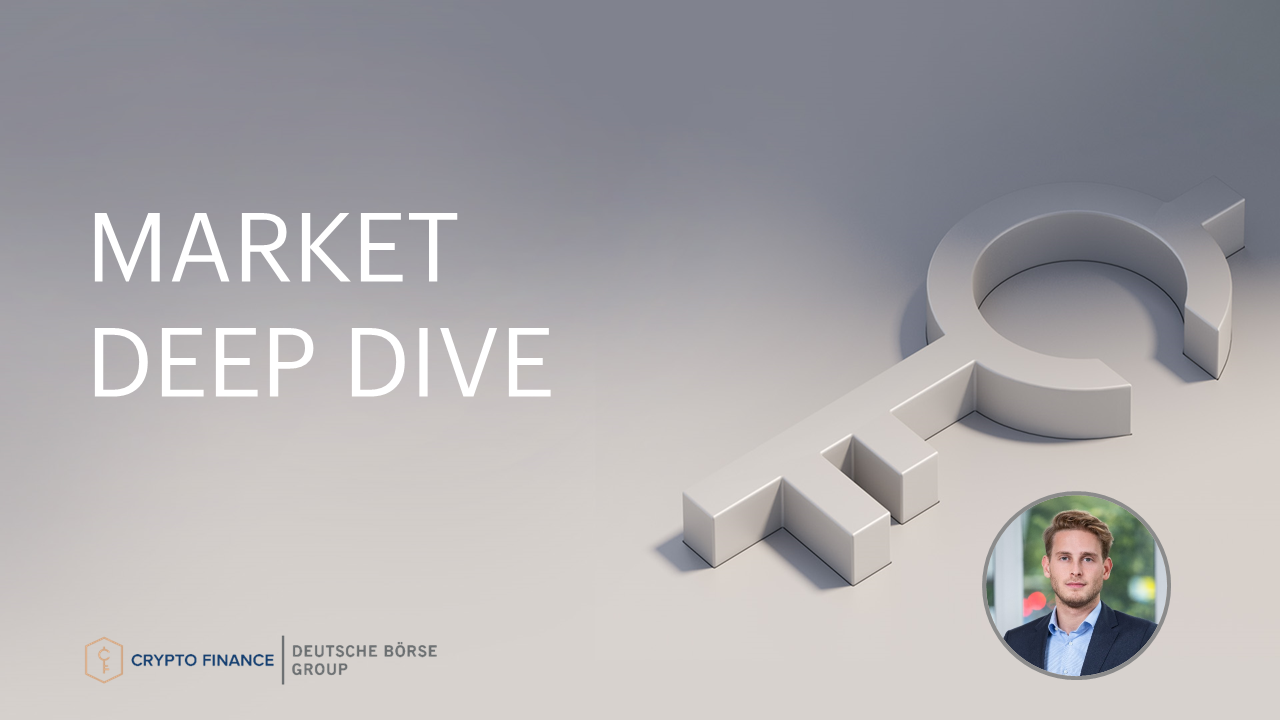 The altcoin market is showing positive signs at the beginning of the year.

This is after BTC was favoured throughout November and December (as shown by its dominance). Solana and Lido DAO are two of the candidates that suffered the most in December but are now off to a good start.

The heavily FTX-linked coin suffered severely in November and December. Vitalik’s tweet, suggesting the chain has a bright future now that the opportunistic money is gone, marked a temporary bottom at around $8 on December 29th. Since then, SOL is up 45%, with 36% having being gained in the last week. 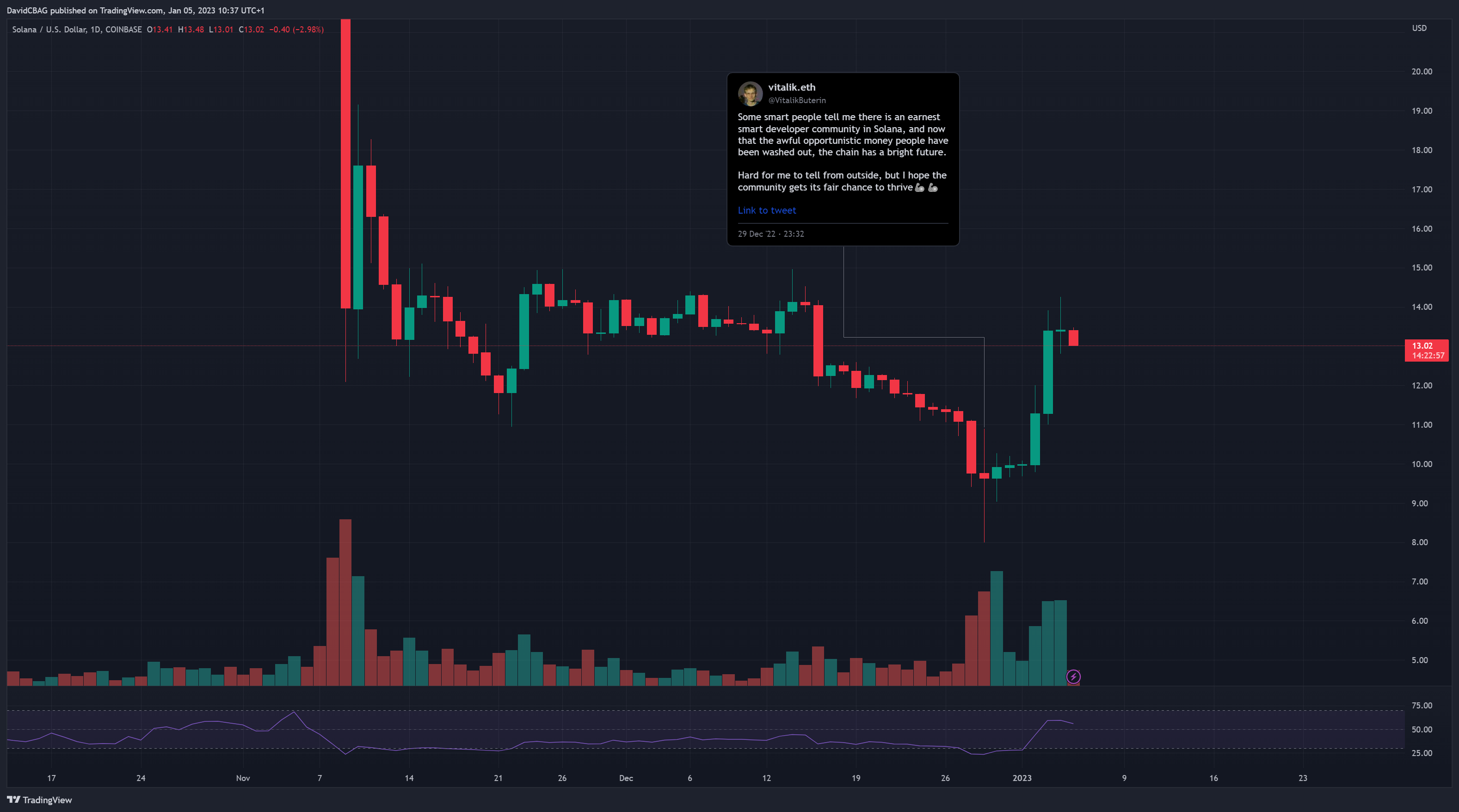 Solana is also the first chain to release a memecoin in 2023. BONK, the first Solana dog coin, was airdropped to the Solana community and went bonkers. It has gone up 2,410% in the last seven days. If you are an early Solana user, check your phantom wallets for a potential airdrop…

The combination of renewed interest in liquid staking derivatives for 2023 and a short squeeze caused the price of LDO to gain 34% in the last seven days. On December 8th, Ethereum developers announced that the network’s software update will take place in March, allowing for the withdrawal of staked ETH. As withdrawals are enabled, the hope is that more users will stake ETH, especially through liquid derivatives. Currently 29% of all 15.9m staked ETH is done through Lido. Lido dominates the liquid staking market with 88% of the market share.

On the macro side: FOMC meeting minutes were released on Wednesday and was much of a non-event with the expected statements. The main points from officials: further rate increases are necessary, rate cuts should not happen in 2023, and flexibility and optionality in policy decisions will be necessary.

Further important events to follow at the beginning of the year: